Beauty for Ashes - The House of God or a business?

No one had prepared Tola for the two young women who came to greet her, each holding a little girl about six months old. The women were younger than her - in their early twenties.
“Good afternoon, Aunty Tola,” they both said as they knelt beside her. Tola responded, but looked at them curiously. She knew she had not met them before. Her father answered her silent question.
“These are my two wives and their daughters,” he said, smiling wryly. Tola’s jaw dropped. Two … what? Wasn’t he meant to be a pastor of a church? Was that allowed? She now had two half-sisters, much younger than her own daughter, who were supposed to be Aby’s aunties.
Tola watched the two women as they went back inside one of the series of rooms that was used to house church members going through healing, as her father had informed her earlier.
Tola shook her head. Two wives, really? And two young daughters at her father’s age. What sort of Christianity was this? She was not convinced that her father was in this because of any changed life. It had to be for money.


Churches had mushroomed in the whole country in the past few years since the global success of a renowned Pentecostal church - many people had suddenly received a spiritual command to start a church. There was hardly any street in the south of the country where there wasn’t at least one church, if not a few. It was now a booming business.

Beauty for Ashes - Out Dec 2015. Book @ www.adeolaakintoye.com
Posted by Adeola Akintoye at 18:00 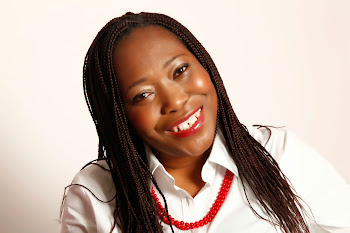 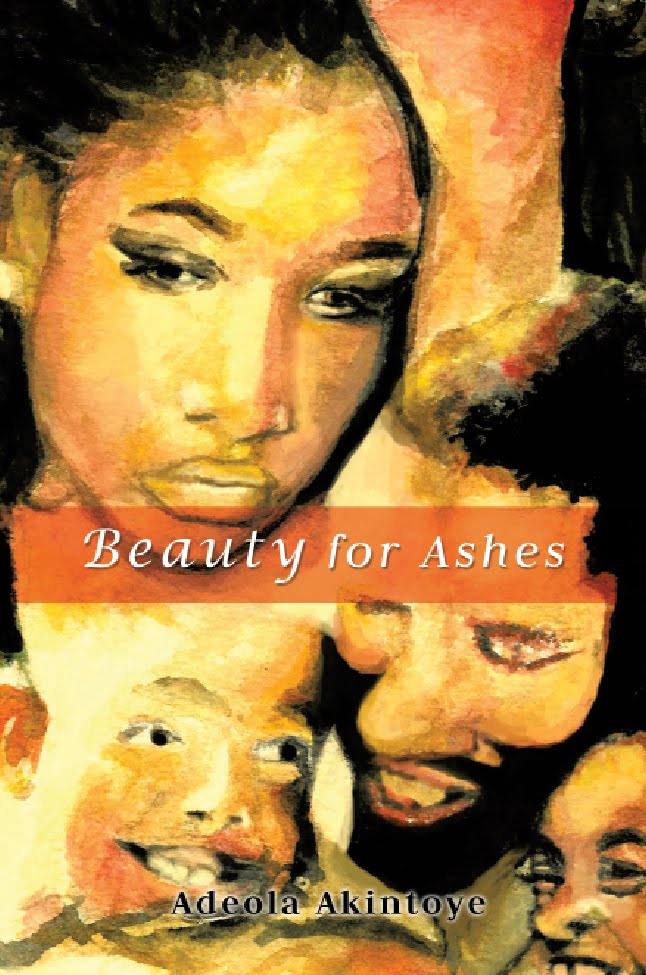 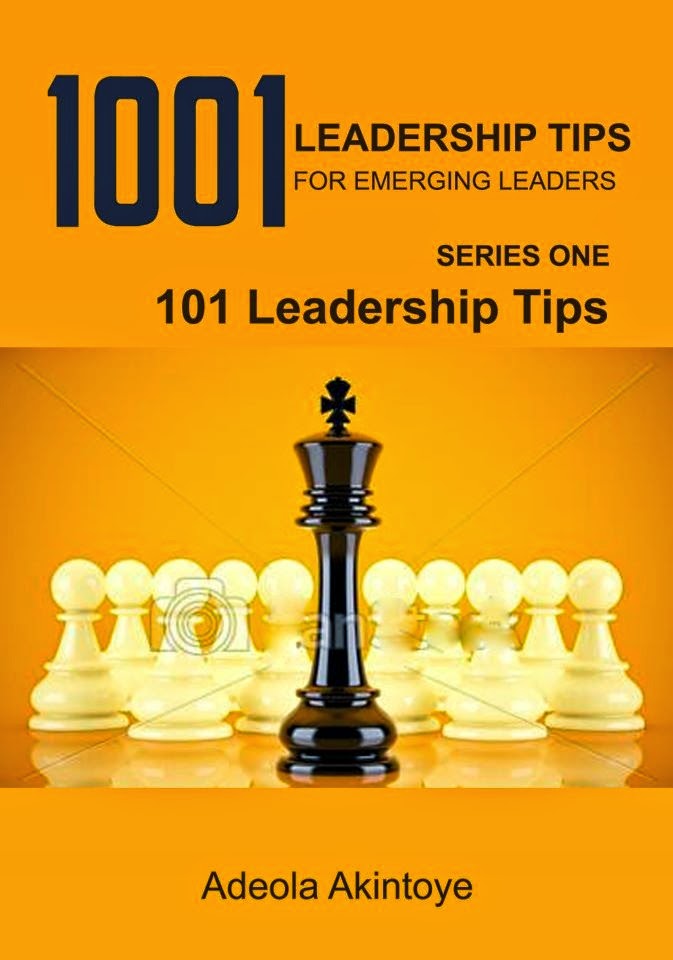 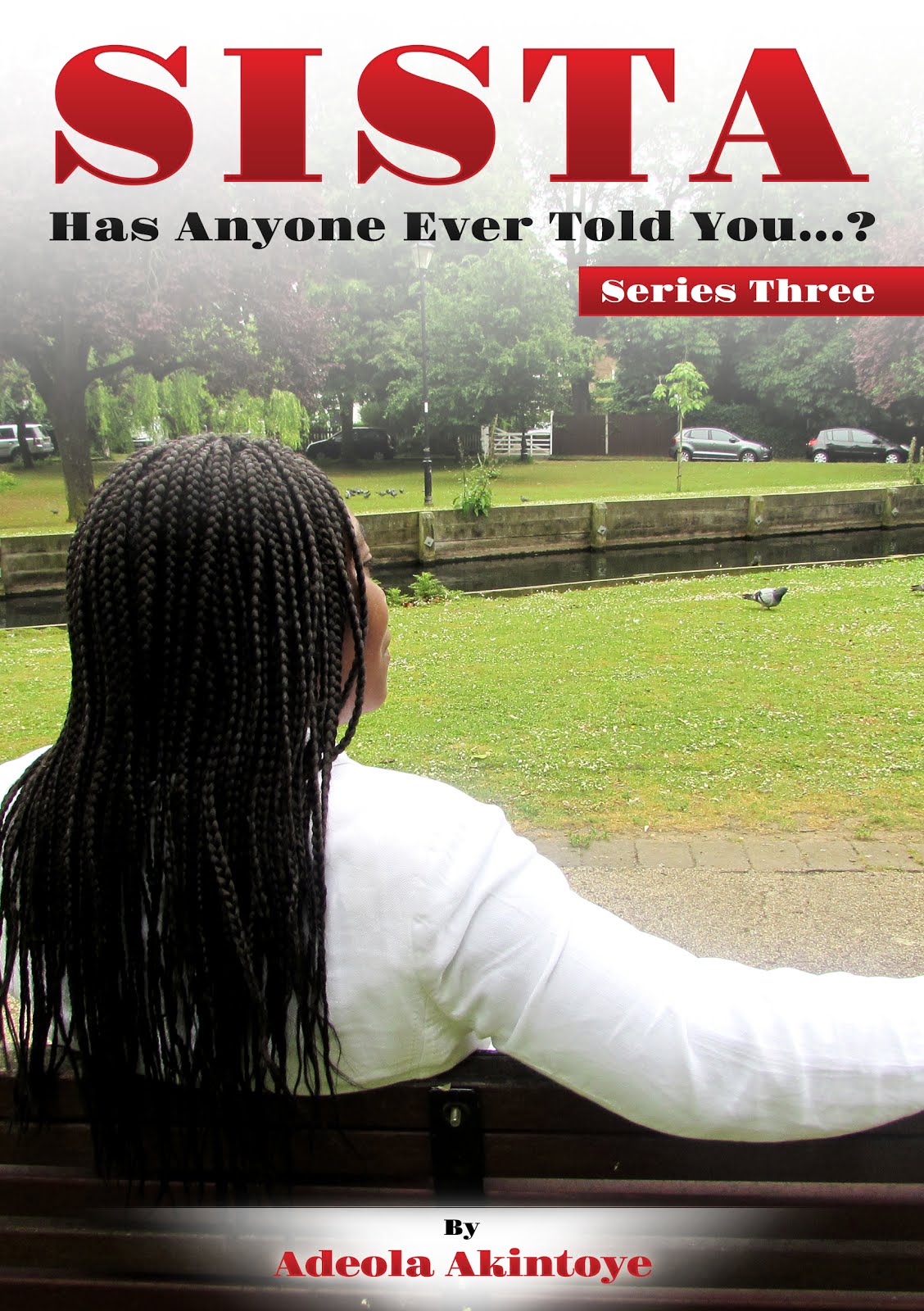 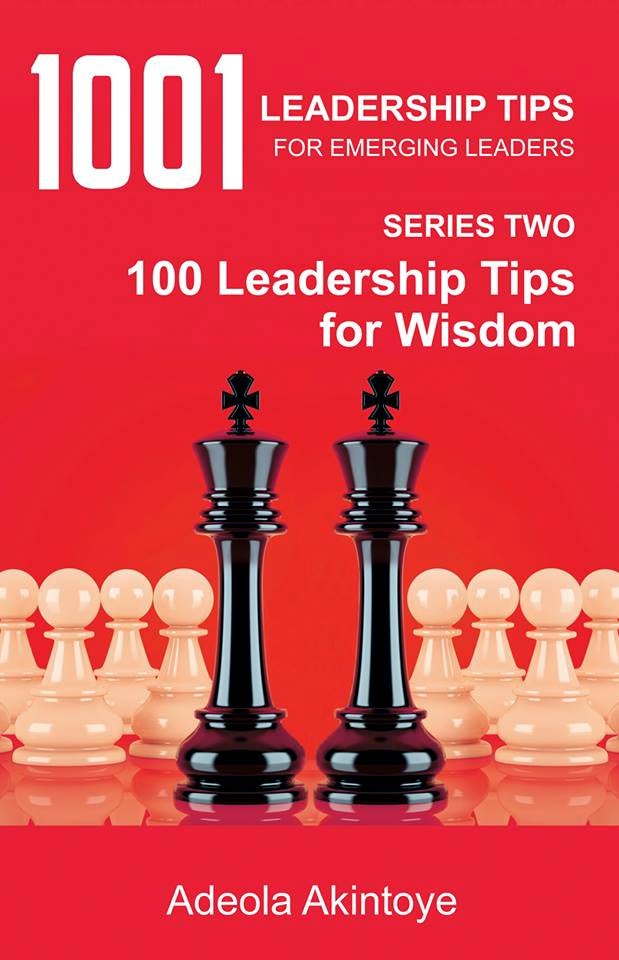 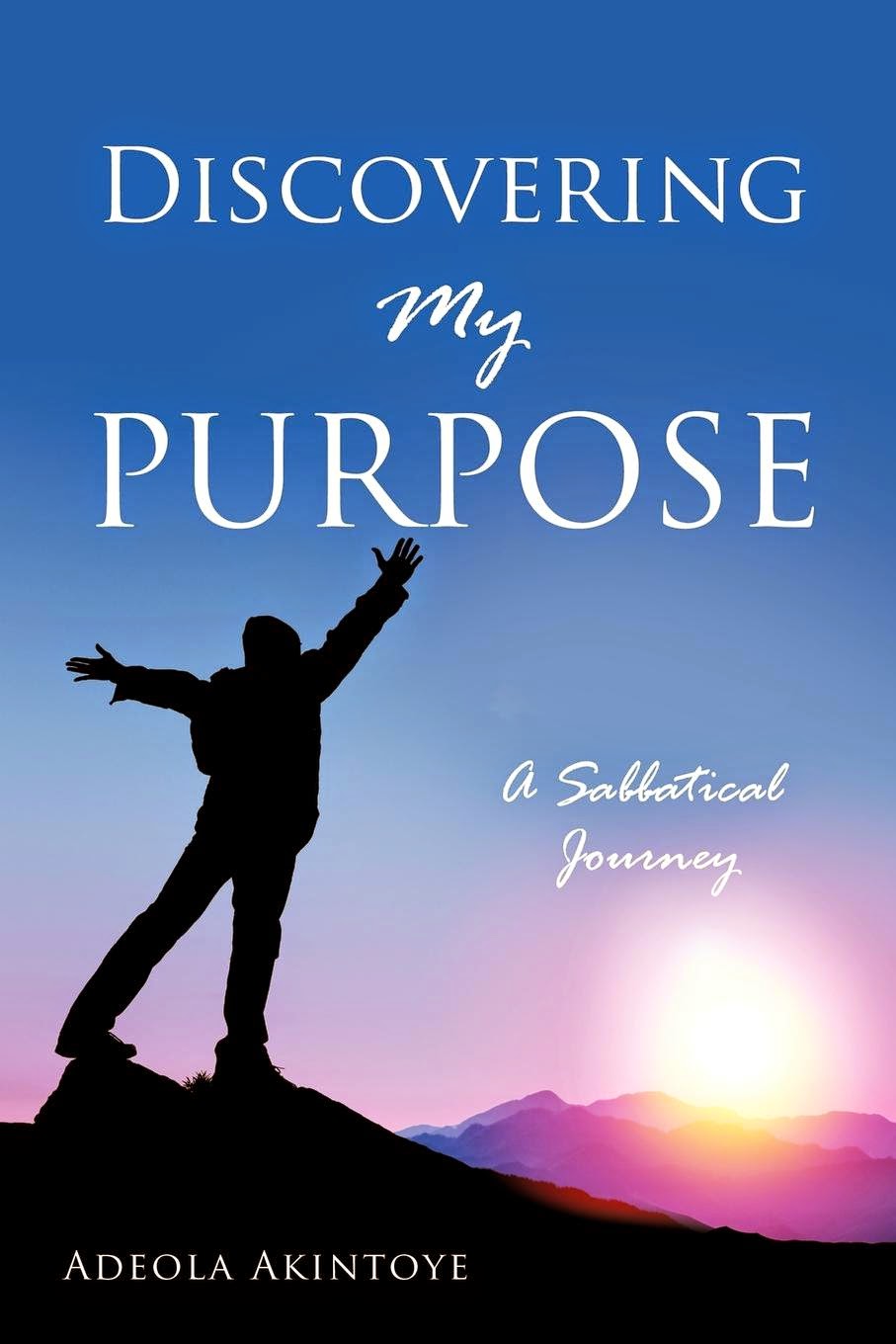